by boisy
I've been wanting to put up a LOUD siren in a location in order to complement my burgeoning home alarm system. I also wanted to control it from Indigo.

This is a DIY project, and here's what I used:


I wrote firmware on the Arduino to (a) provide a temperature analog value, a digital value for a door sensor, and the siren state, and (b) control the siren via a digital output going to the SLA-12VDC-SL-A board. The firmware uses a tiny web server to serve up the values as well as receive on/off commands via HTTP GET. 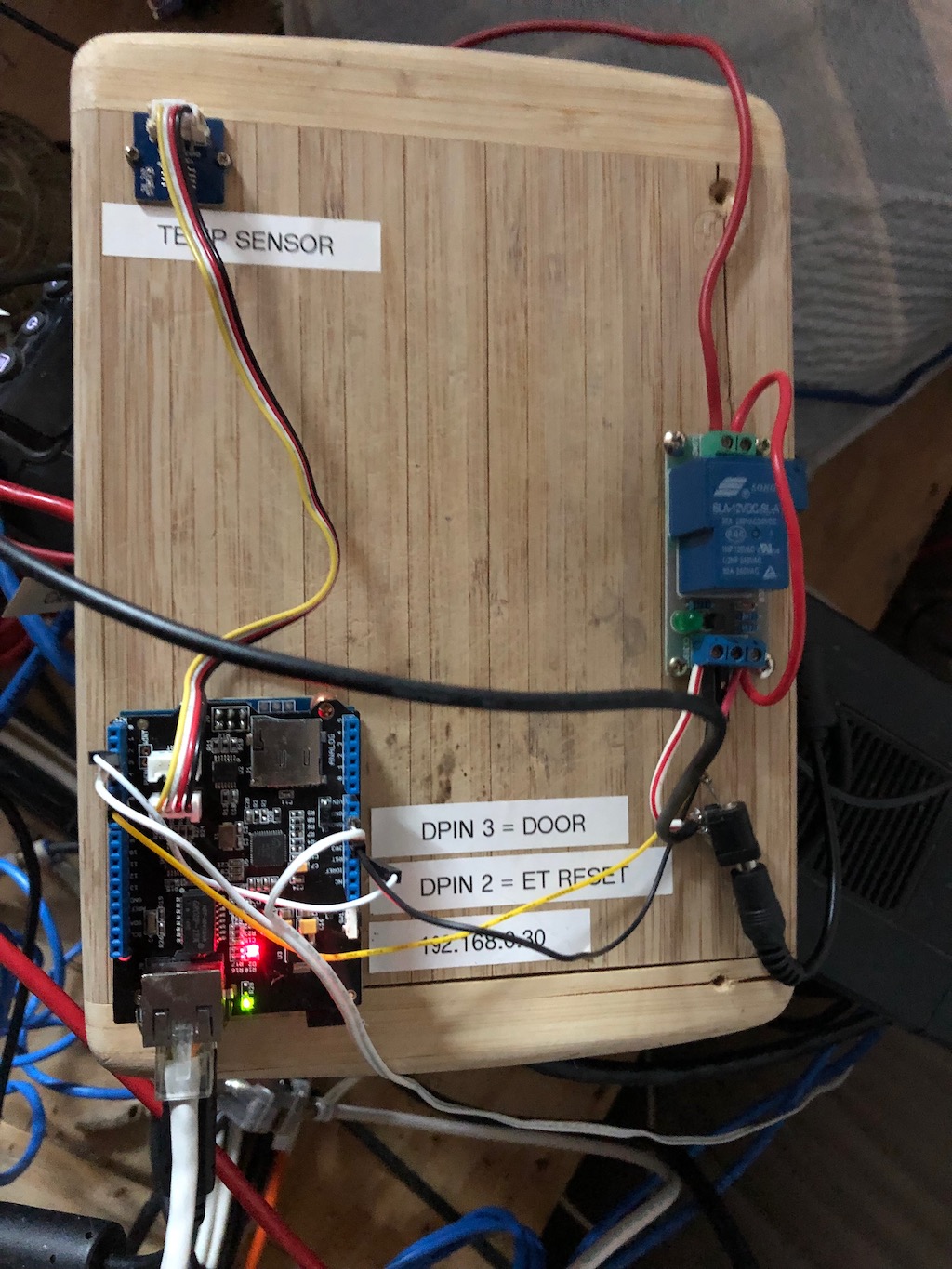 I also wrote a custom Indigo plug-in that exposes these values.

I mounted the horn on on the side of my garage door to my shop building: 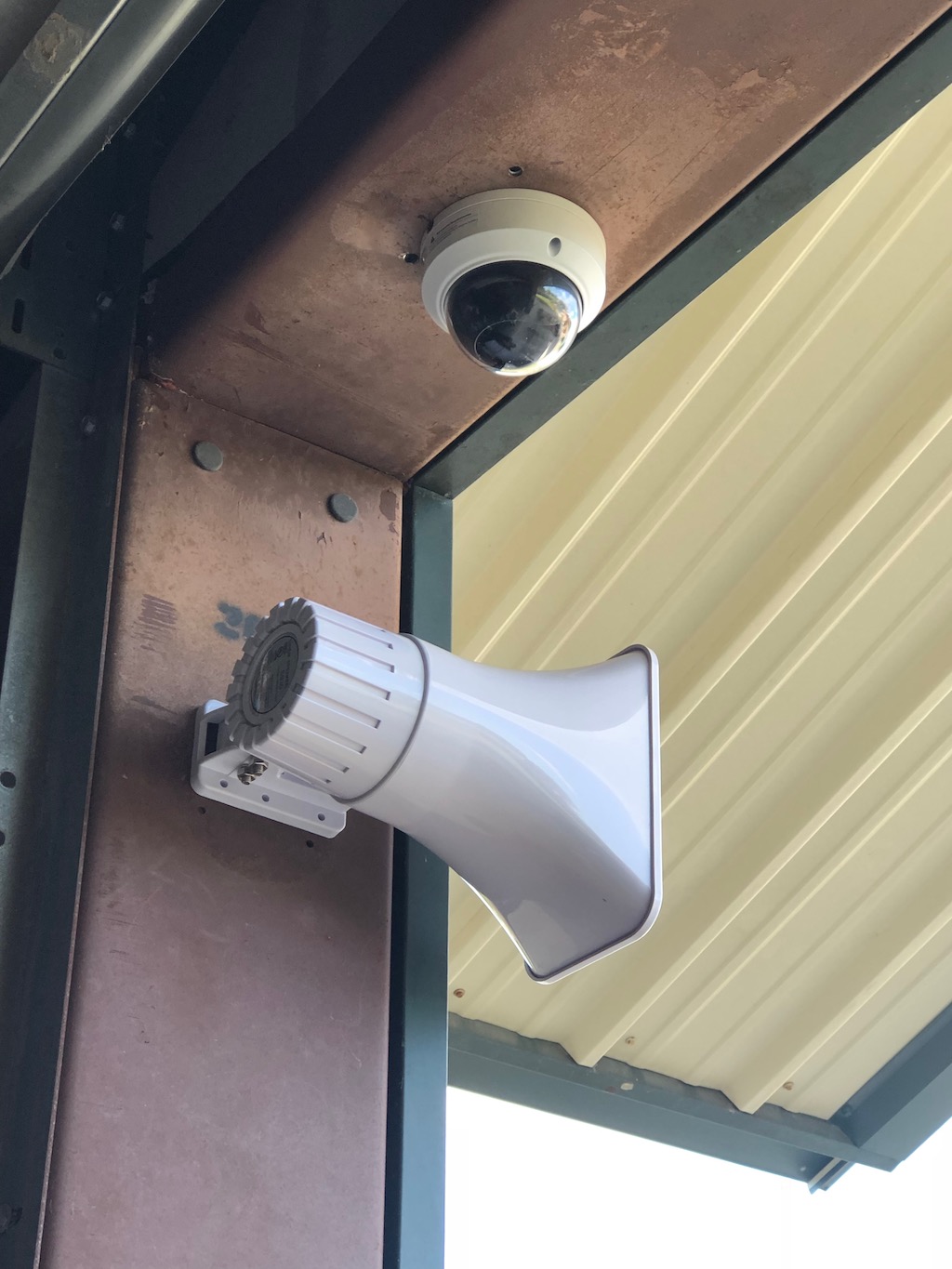 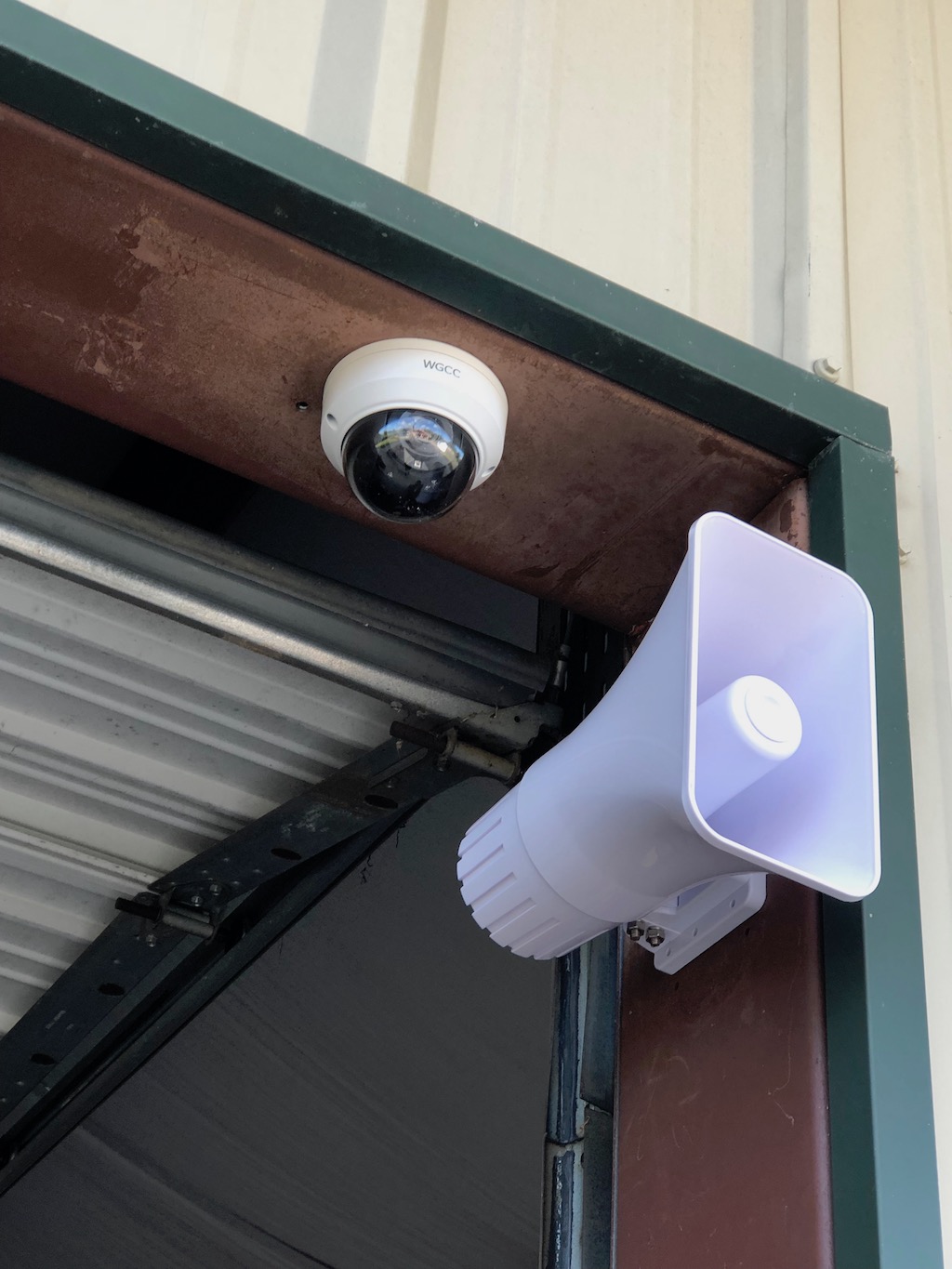 With the plug-in, I'm able to turn on/off the horn as well as toggle it both in the main Indigo window or in a control page. I'm also able to set the state of the horn based on the state of any variable or as part of a script.

by matt (support)
Neat – thanks for sharing!

I own that exact same chopping board.
All times are UTC - 6 hours
Page 1 of 1
Powered by phpBB® Forum Software © phpBB Group
http://www.phpbb.com/